Due to phone line updates, limited phone service will be available. If you are in need of immediate assistance, please visit our Contact Us page to connect with a librarian or come into the library. We thank you for your patience and cooperation. 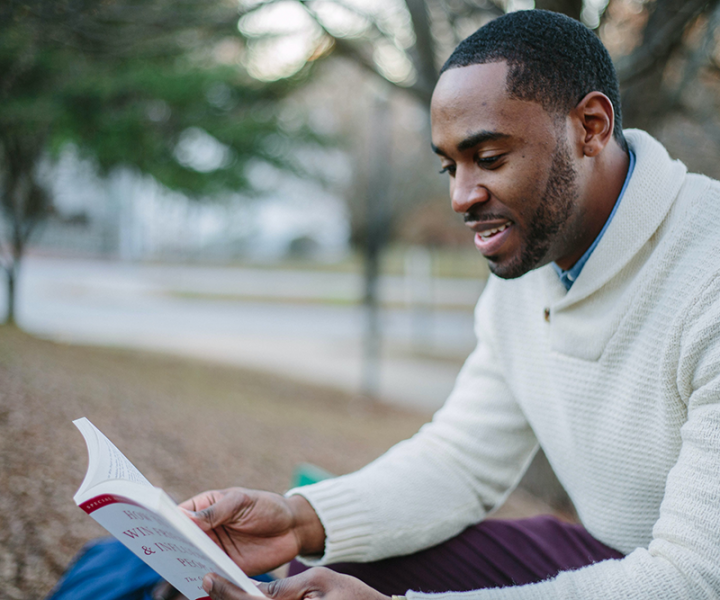 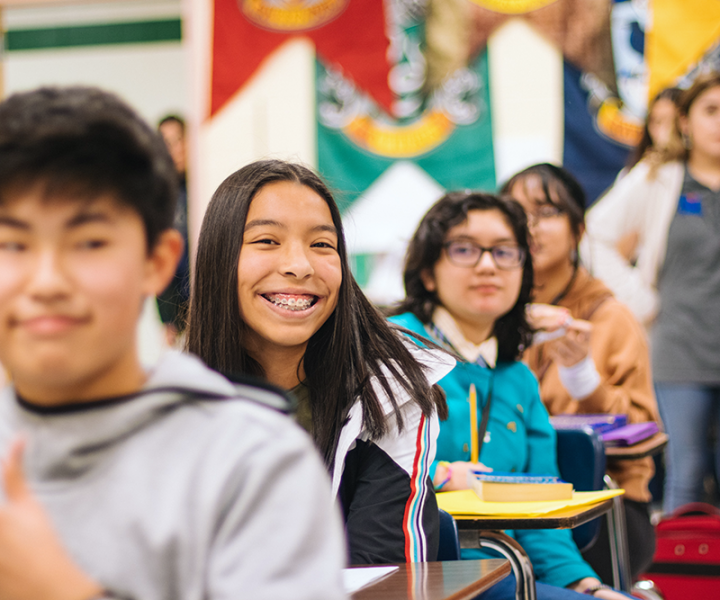 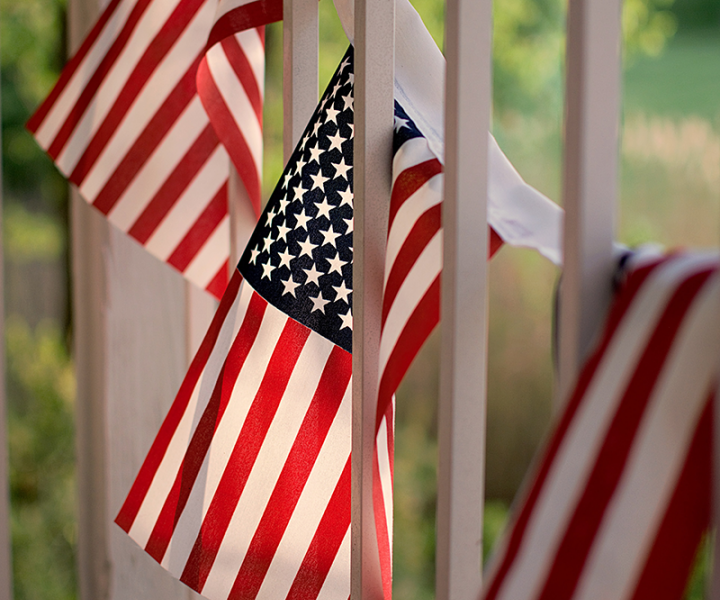 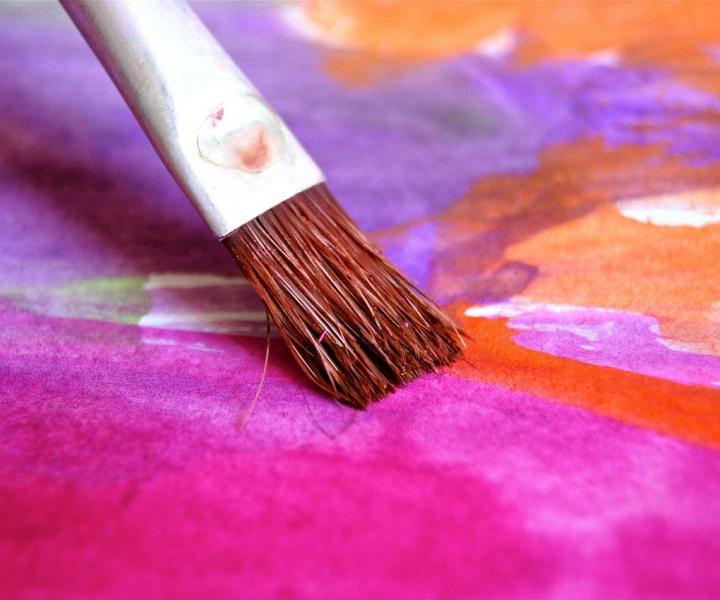 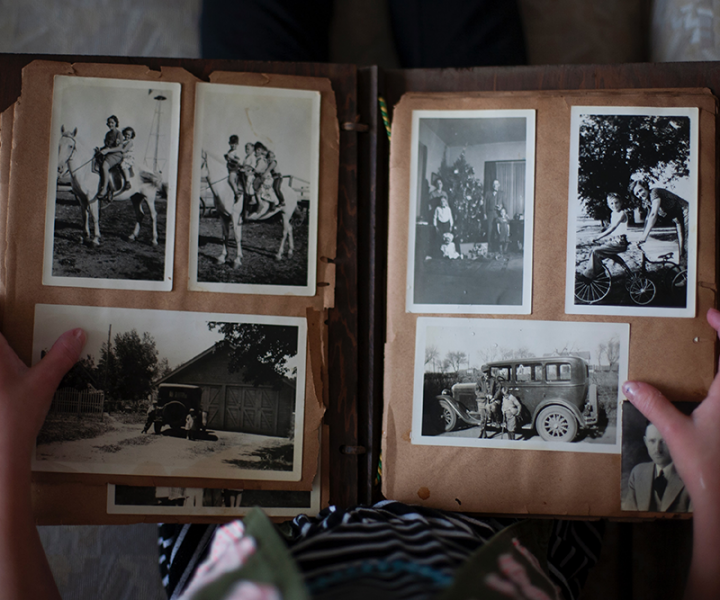 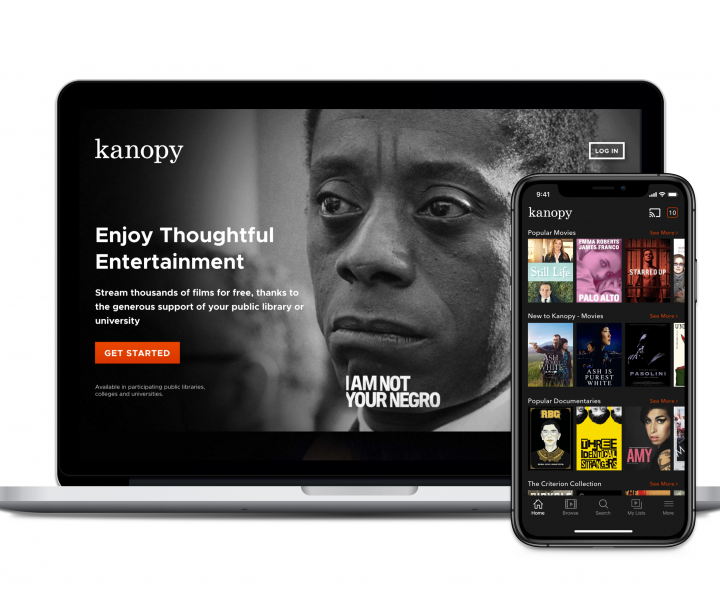 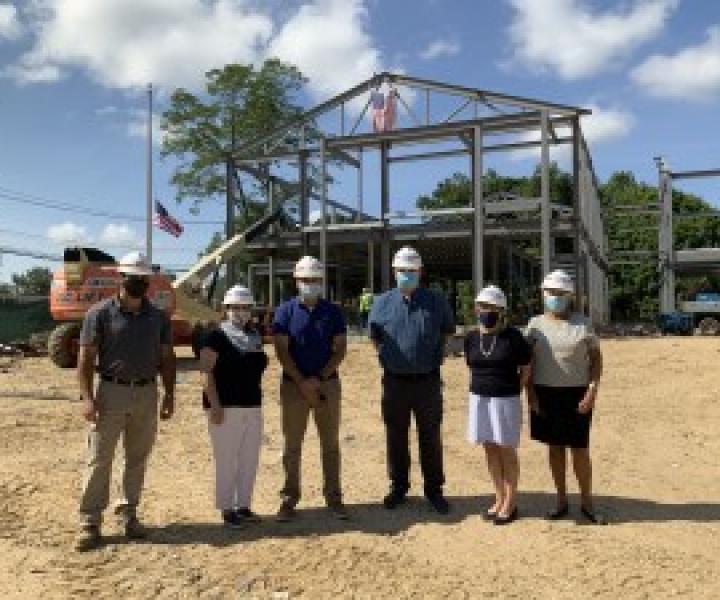 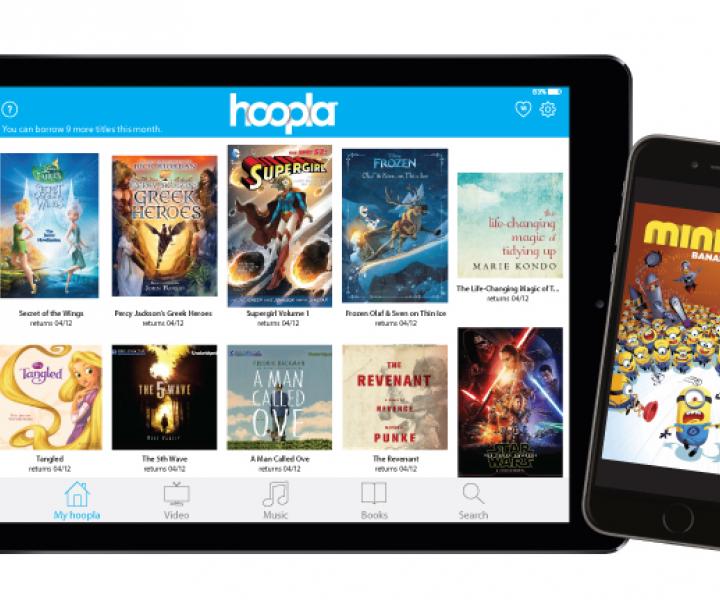 9:30am - 5:00pm
Virtual Branch
Open
Registration
This event is in the "Children" group.

9:30am - 5:00pm
Virtual Branch
Open
Registration
This event is in the "Teens" group.

Hear about all of our upcoming events, programs & more!